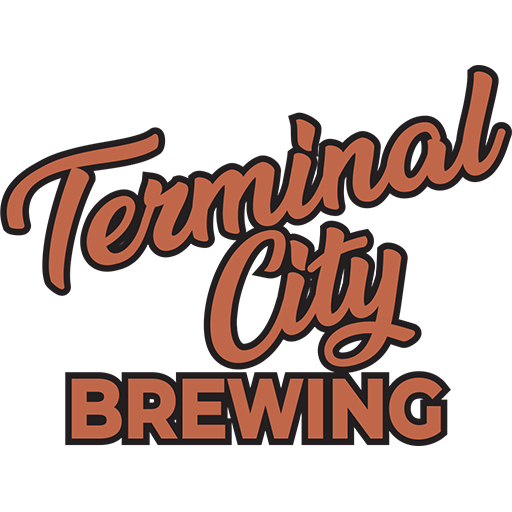 Willamette, the triploid daughter of Fuggle, was released as a U.S. aroma variety in 1976 from the United State Department of Agriculture (USDA) breeding program in Oregon. The variety is characterized by a low alpha acids content, mild aroma similar to Fuggle, and average agronomic yields. Until the recent expansion of robust aroma varieties in the U.S., Willamette was a major American aroma variety. 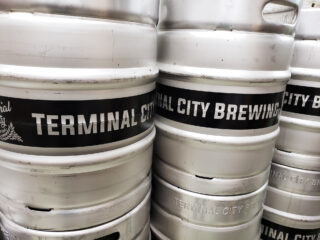